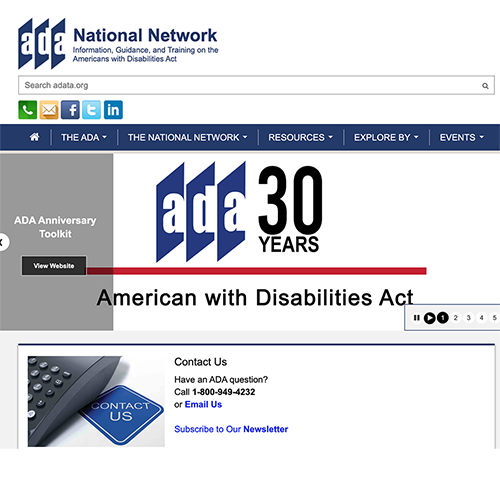 What is the Americans with Disabilities Act (ADA)?