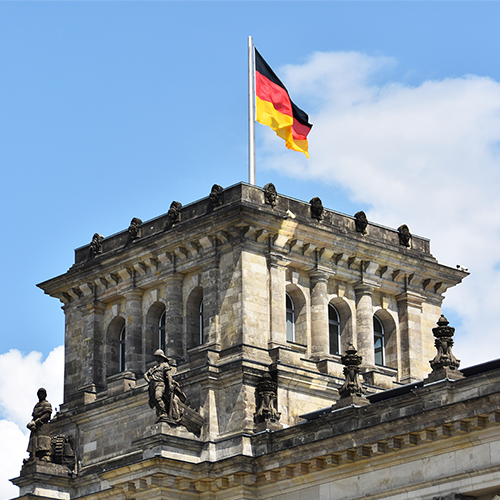 German Sign Language or Deutsche Gebärdensprache (DGS), is the sign language of the deaf community in Germany and in the German-speaking community of Belgium.  It is estimated that over 50,000 people use DGS.

Because Germany has a strong oralist tradition, it has historically been seen a suppression of sign language. DGS was first legally recognized by The Federal Disability Equality Act in May 2002.  The Act gives people who are deaf a legal entitlement to Sign Language interpreters when communicating with federal authorities, free of charge.

In education, they use Signed German, a signed system that follows German grammar.  It is not used as a natural means of communication between people who are deaf.

Making online learning accessible for deaf students | Hearing Like Me