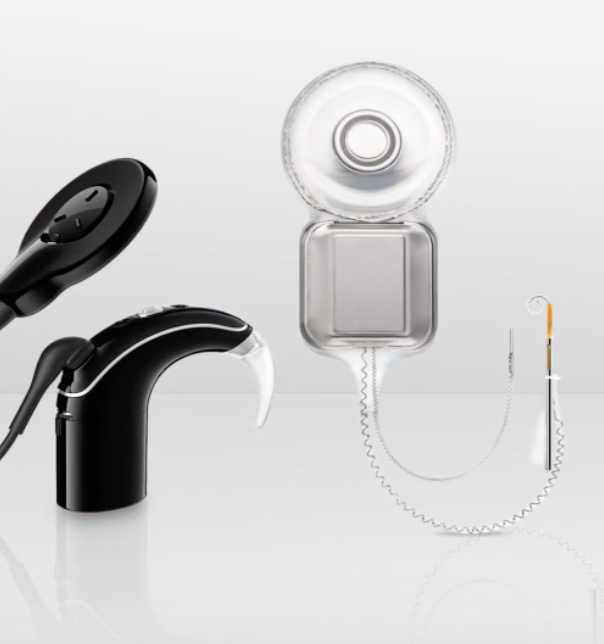 “Sweet Nothing in My Ear”

A made-for-TV movie that looks at cochlear implants and Deaf culture. Adam was born to a deaf mother and a hearing father, and he lost his hearing at age four. His father wants him to get a cochlear implant, but his mother disagrees, resulting in a custody battle.

This documentary following two cochlear implant recipients.  Irene Taylor Brodsky, the director, follows the hearing journey of her parents, who were both born with hearing loss.  At 65-year-olds, they decide to get cochlear implants.

While it’s a horror movie, one of the main characters has a cochlear implant (she’s deaf in real life) and they use ASL throughout the movie. The movie is about a monster that attracts to anything that makes sounds so they don’t talk at all.

This documentary follows the lives of two brothers, who both come from a family with a history of hearing loss. One brother, Chris, is considering getting a CI for his newborn son. Meanwhile, his brother Peter’s oldest daughter Heather wants to get a cochlear implant herself.After watching the movie, see how life turns out for Heather in her Ted talk.

The Challenges of Being a Deaf Mother