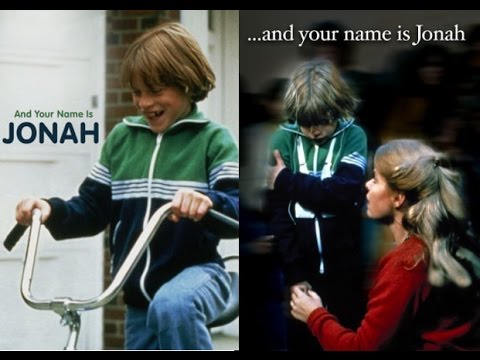 “And Your Name is Jonah”
Amazon Prime – Free
Jonah is deaf and misdiagnosed as developmentally delayed.

“Children of a Lesser God”
Amazon Prime‘
Won an Oscar.  The story is about a new speech teacher (hearing) at a school for the deaf who falls in love with the janitor, a woman who is deaf.

“No Ordinary Hero: The SuperDeafy Movie”
YouTube, iTunes
Family-friendly.  An actor who is deaf plays a superhero on a TV show.  He seeks to inspire a deaf boy to believe in himself.

“Dear Frankie”
Amazon Prime – $3.99
After having responded to her son’s numerous letters in the guise of his father, a woman hires a stranger to pose as his dad when meeting him.  The son, Frankie, is deaf.

The Deaf Mama
Scroll to top