The Complications of Growing Up Bionic | Medium – Cristina Hartmann

When I was nine, my class went on a field trip to a sensory research lab. A local TV crew came along as part of a human interest story on what schoolchildren thought about animal testing. It must’ve been a really slow news week. All of my classmates mugged for the camera as the crew filmed us, thrilled at the prospect of fame, as modest as it might’ve been. When the reporter asked for volunteers for on-camera interviews, everyone’s hands went up, including mine. The smartly dressed reporter smiled and pointed at me. She picked me! I was chosen! were my exuberant thoughts as I dashed off to be interviewed. It never occurred to me that I might’ve been selected for any reason other than being cute.

When my mother and I watched the story later that week (with captions turned on), the focus had shifted. It was no longer about the ethics of animal testing, but about me. 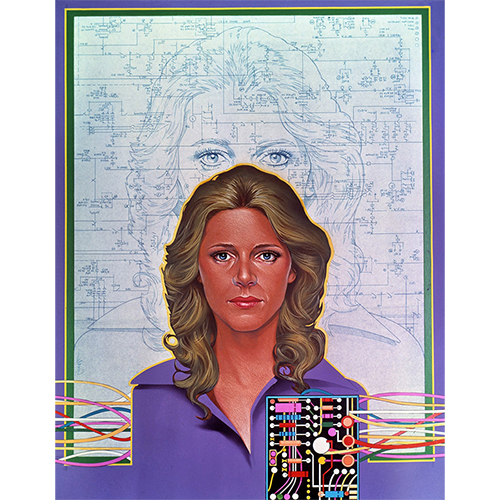 A Deaf Man Who Couldn’t Hear Police Commands Was Tased And Spent 4 Months...
Scroll to top