Given how much the headlines have been fixating on the incident that occurred during Sunday night’s Academy Awards ceremony, you might have missed that CODA just made history. The indie film about the only hearing daughter (Emilia Jones) in a Deaf fishing family first premiered at Sundance more than a year ago and found a home on Apple TV+. Despite being nominated for just three Oscars, CODA gained steam over the course of awards season and on Sunday won in all of its categories: Best Supporting Actor for Troy Kotsur, Adapted Screenplay for writer-director Sian Heder, and, yes, Best Picture. As it was the first movie with a predominantly deaf cast to be up for the big award, we were watching.

While Kotsur’s Best Supporting Actor win was just about as universally celebrated within the Deaf community as a thing can be these days, CODA itself has been met with more mixed reactions. It’s a film made by hearing people and centering a hearing character, and because of this, it relies on stereotypes in its overarching characterization of the deaf experience. The fact that the Rossi parents (Kotsur and Marlee Matlin) expect their teen daughter to interpret for them in situations where the Americans With Disabilities Act legally entitles them to a real interpreter—like in a doctor’s office or in court—is a choice made to get laughs or create false stakes. The notion that deaf people don’t understand the concept of music and would be automatically dismissive that their hearing child likes to sing, as Matlin’s character is, is deeply silly. (Prior to Kotsur’s win, Matlin was the only deaf performer ever to win an Oscar, in 1987.) 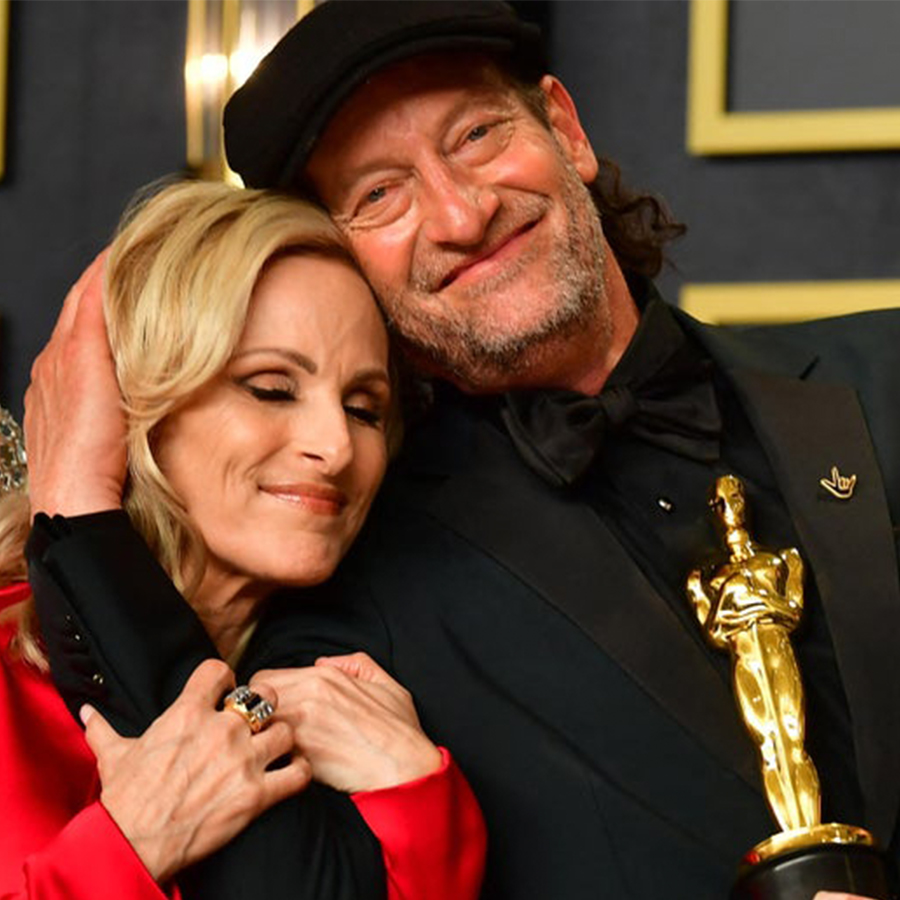 Troy Kotsur’s Historic Oscar Win for ‘CODA’ Is Only the Beginning: ‘It’s...
Scroll to top