In Los Angeles, schools will now teach more kids who are deaf or hard of hearing to become bilingual in both spoken English and American Sign Language. It’s a new chapter in an old debate, as Kyle Stokes of member station KPCC reports.

KYLE STOKES, BYLINE: At 1 1/2 years old, David Sanchez received his first cochlear implant. And in hearing classrooms, his teachers wanted him to use that implant. Here he is, speaking through an interpreter.

DAVID SANCHEZ: (Through interpreter) I remember in pre-school, if I signed, my teacher would hit me on the wrists.

STOKES: Sanchez could hear sound through the implant, but he couldn’t process it fast enough to keep up with his teachers. When he got older, Sanchez joined a program that embraced his use of American Sign Language, or ASL. As Sanchez addressed a recent meeting of the Los Angeles Unified School Board, he switched from signing his testimony to speaking it aloud.

SANCHEZ: Most people think that Deaf people who use ASL do not speak. This is not true. Learning ASL has helped my English skills and speech skills.

STOKES: Advocates say schools should embrace this approach. It’s called ASL English Bilingual Education. And at the meeting where Sanchez spoke, the LA school board voted to expand its use. All deaf babies in the district can receive services through public schools from birth. And up to age 3, they’ll now be placed into a bilingual program by default. This change chips away at what some advocates say is a deep-seated bias against teaching ASL in schools. 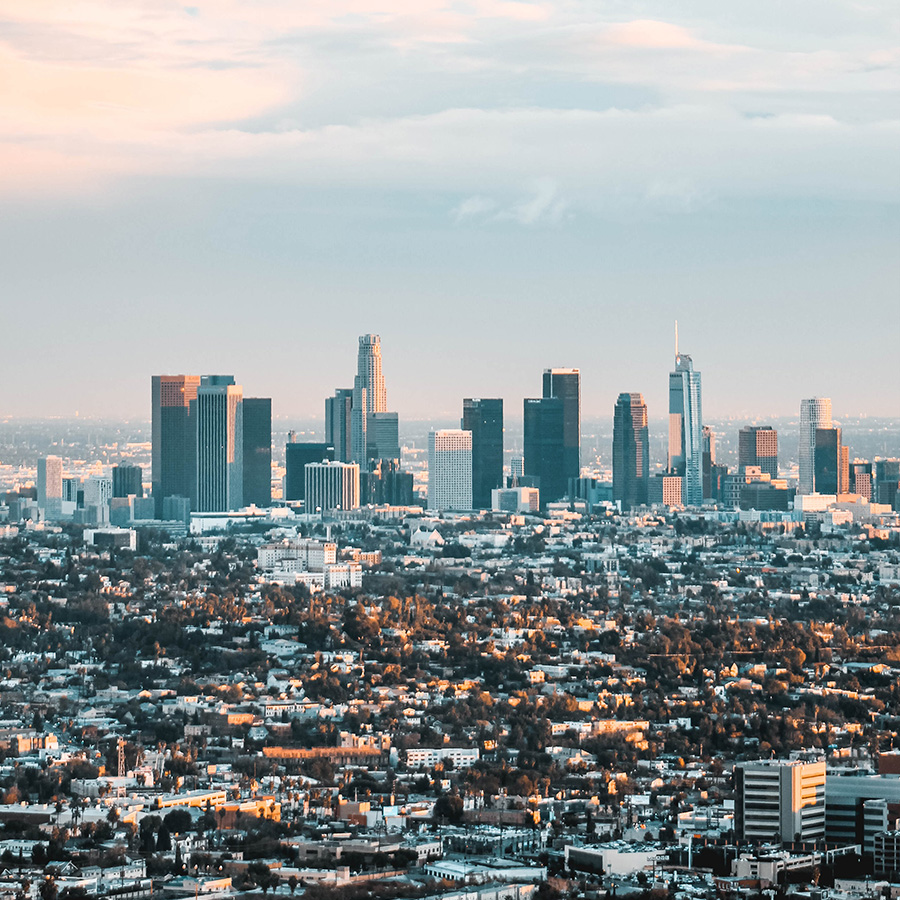 Love Island’s First Deaf Contestant Is Already Getting All The Love |...