Researchers from Mass Eye and Ear have developed a word-score model capable of estimating the amount of hidden hearing loss in human ears.

In a new study published June 23 in Scientific Reports, a team of researchers at Mass Eye and Ear’s Eaton-Peabody Laboratories determined average speech scores as a function of age from the records of nearly 96,000 ears examined at Mass Eye and Ear.

They then compared the data to a previous study at Mass Eye and Ear that had tracked the average loss of cochlear nerve fibers as a function of age. By combining both sets of data, researchers constructed an estimate of the relation between speech scores and nerve survival in people.

According to lead study author Stéphane F. Maison, Ph.D., CCC-A, principal investigator of the Eaton-Peabody Laboratories and associate professor of Otolaryngology–Head and Neck Surgery at Harvard Medical School, the new model leads to better evaluations of the cochlear nerve damage in patients and the associated speech-intelligibility deficits that come with the neural loss. 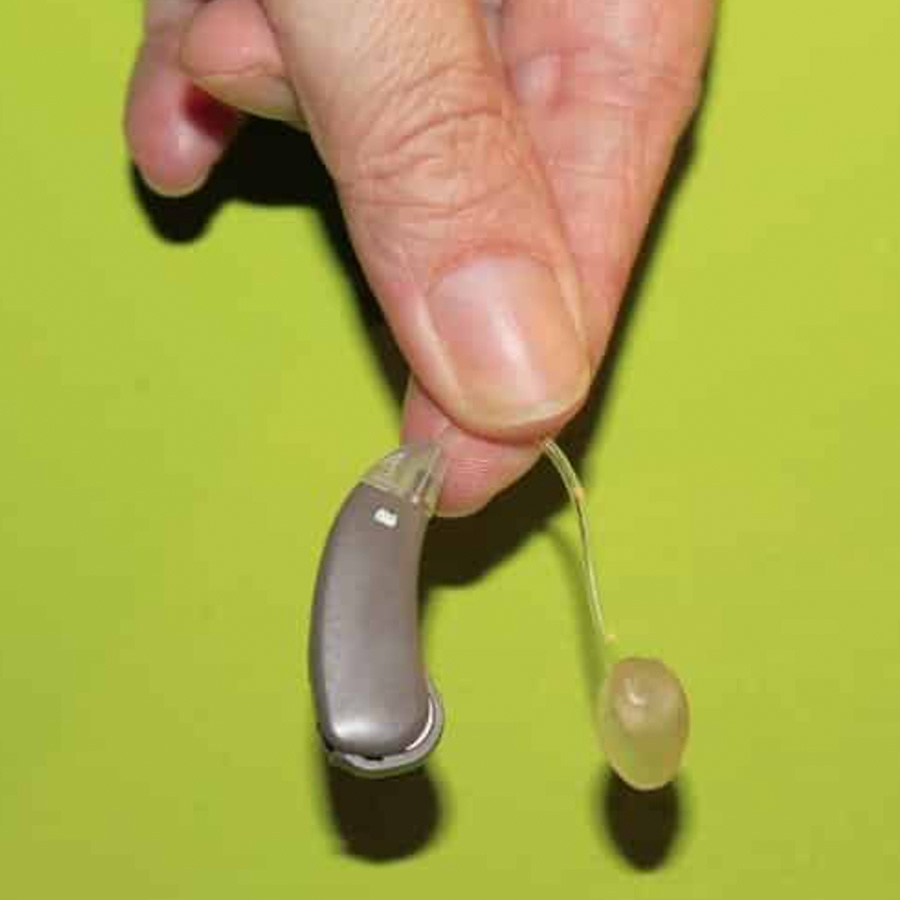 A ‘Historic’ LAUSD Vote On Deaf Education Stirs An Old Debate: Should...