On a train ride from New York to Connecticut last fall, my colleague Amanda Morris and her mother were having a conversation in American Sign Language. A man sitting near them saw them signing to each other and decided to join their conversation.

Like Amanda, he was a child of deaf adults who grew up using ASL at home and speaking English elsewhere. And he noticed a trait of Amanda’s: She signed like somebody who was much older than she was. He began gently teasing her about it, saying she was using signs that had fallen out of fashion.

He had gone through a similar experience, he said, when he went through training to become an interpreter. During that training, he learned that some of his signs — ones he had learned from his parents — were out of date.

The experience inspired Amanda, who is hard of hearing, to take an ASL class, and she noticed the same pattern. “I saw a lot of differences between how my young Deaf teacher signed and how my parents sign,” she told me. In those differences, Amanda recognized that there was a story to tell, and The Times has just published it.

The article documents the changes sweeping across ASL. Many are the result of the spread of smartphones and video, which have led to a flowering of ASL conversations, many of them remote. “In the past, ASL was changing in a more face-to-face way,” Amanda said. “Now a word can spread like wildfire on TikTok, and it never could have happened before.” 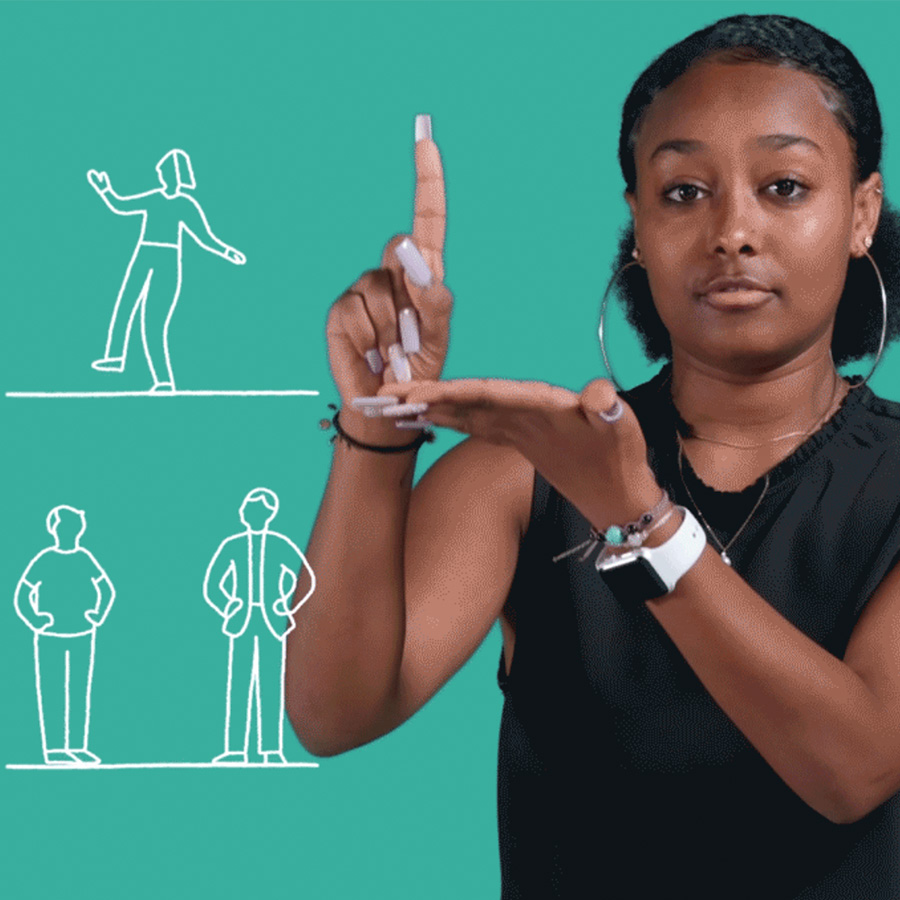 Study reveals for the first time that hearing loss and tinnitus is common in...
Scroll to top