Scientists in San Francisco have discovered for the first time that hearing loss and tinnitus are extremely common in survivors of the four most common types of cancer.

In the findings, published this week, UCSF researchers found that more than half of the survivors in the study who had undergone chemotherapy suffered significant hearing problems.

Currently adults undergoing treatment for the most common types of cancer — breast, gastrointestinal, gynecologic or lung cancer — do not routinely undergo hearing tests. The authors of the study suggest that this needs to change.

Of the 273 cancer survivors in the study who had completed cancer treatment around 5 years earlier, more than 50% experienced significant hearing loss and 35% reported tinnitus — a ringing or buzzing in the ears.

“Our study is the first to demonstrate that hearing loss and tinnitus are highly prevalent problems in survivors of the four most common types of cancer,” said UCSF professor Steven W. Cheung in the report. 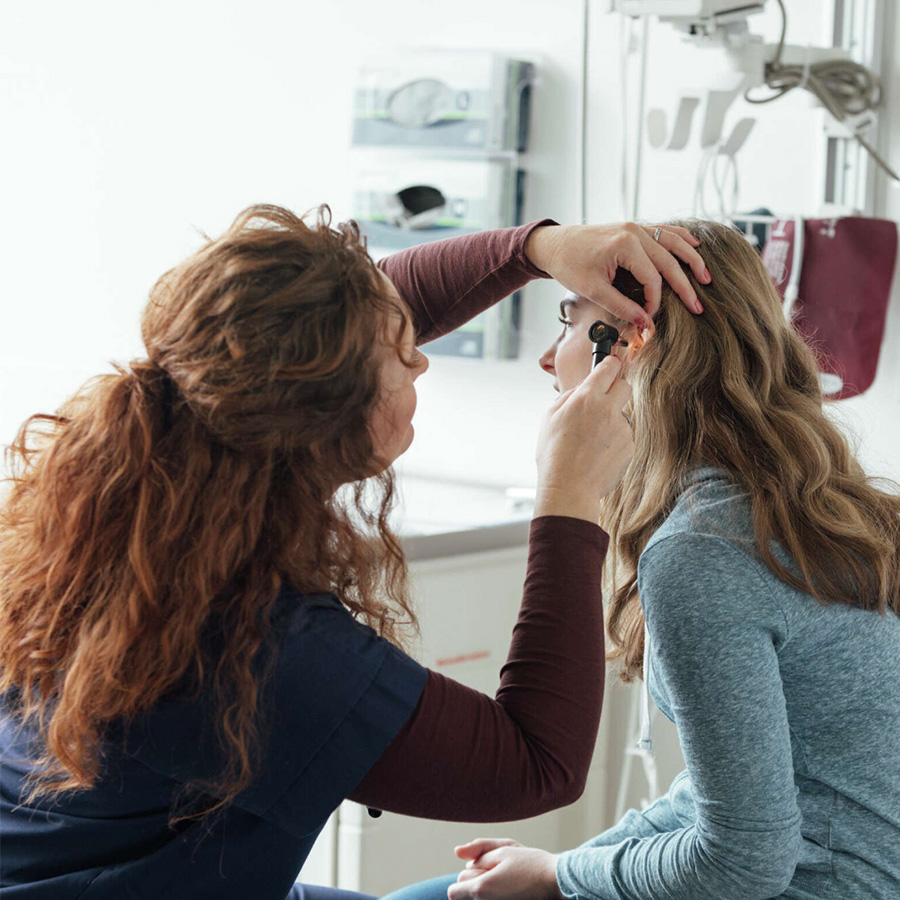