The state of Deaf representation in media and entertainment

In February, CODA became the first movie featuring a predominantly Deaf cast to win an Academy Award for Best Picture. It was a big step forward for Deaf representation in Hollywood. But it was also a reminder of how much progress needs to be made.

What’s at stake? A lot. 31% of consumers say that they “never” or “almost never” come into contact with Deaf people. So it makes sense that 76% of Deaf people believe that the way their community is portrayed in fiction influences how they’re perceived in the real world.

NRG’s new report, Spotlight On: Deaf Representation, examines the current state of Deaf representation in media and entertainment – and what needs to be done to truly reflect the diversity of Deaf experiences. A few key findings:

63% of Deaf people agree that “Hollywood perpetuates negative stereotypes about Deaf and hard of hearing people.”

Only 37% of hearing parents and 47% of Deaf parents have watched a kids’ TV show or movie with their child that featured a Deaf character. 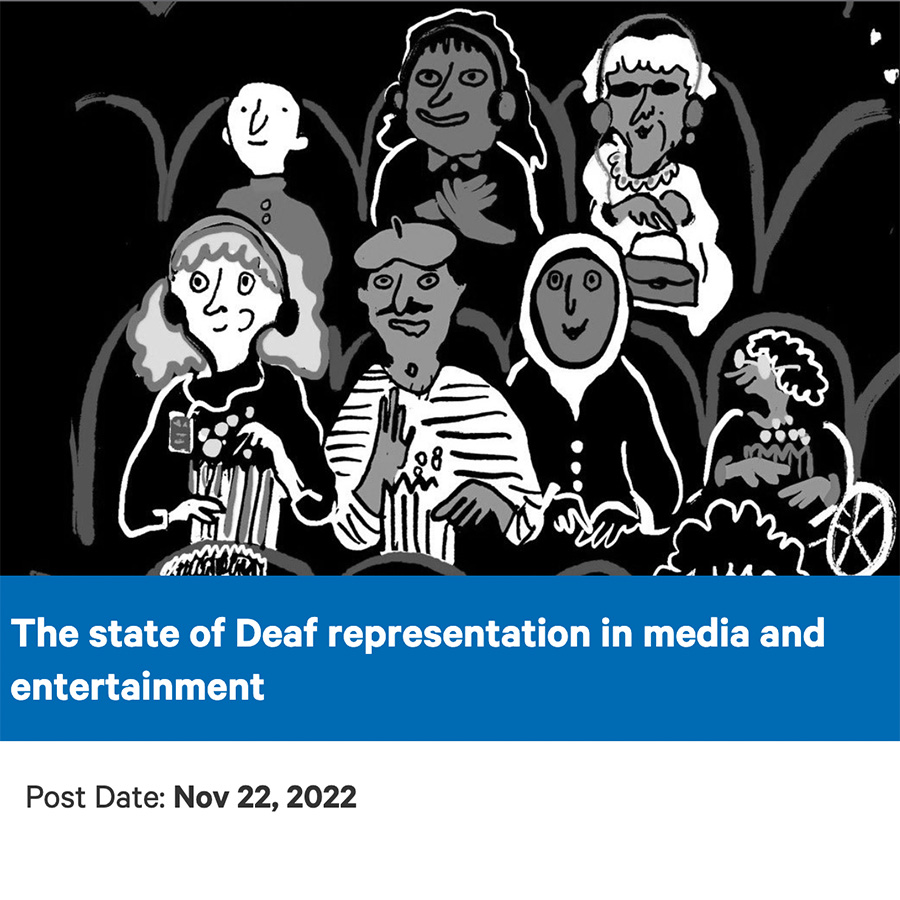 Deaf keiki get to meet with deaf Santa for the Holidays | YouTube – K...
Scroll to top