FOLLOWING A CONVERSATION can be a challenge for the deaf and hard of hearing. But what if you could pop on a pair of glasses and have subtitles appear in real time? That’s the promise of a newly released app called XRAI Glass. It works with augmented reality glasses called Nreal Air (sold separately by a different company) to subtitle conversations.

The XRAI name (pronounced x-ray) refers to XR, as in mixed reality, and AI, as in artificial intelligence, says Mitchell Feldman, the company’s chief marketing officer. I met with the team for a demo. The glasses need to be plugged into a smartphone to work, which means you also need the XRAI Glass app (currently available for Android only).

When I put the glasses on, I can see text floating in the center of my vision. As Feldman continues to talk, it quickly becomes clear I’m reading a pretty accurate transcription of what he’s saying. At first, it looks cut off, like the scrolling text at the beginning of a Star Wars movie just before it fades, but after a few adjustments with the glasses, I can see our speech clearly, and we chat for a while. There is a slight delay as the text appears. When I start to speak, there is an even longer delay before different sentences are attributed to speakers—this speaker attribution is called diarization, and it happens in the cloud. 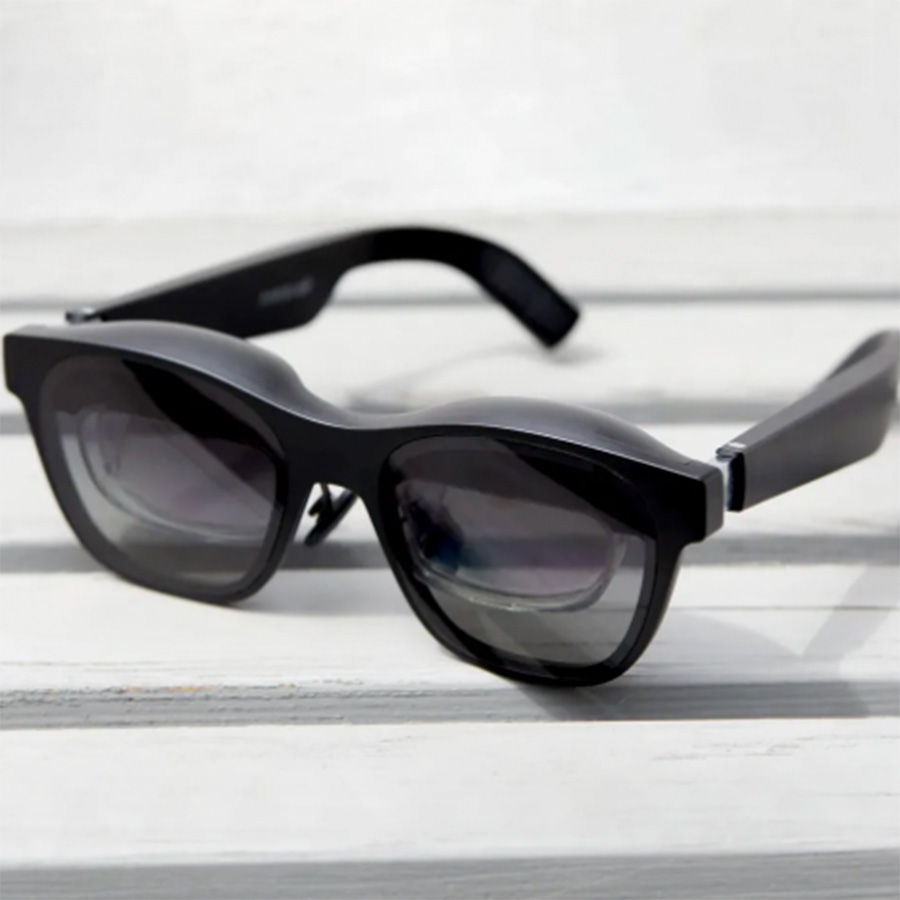