In an experiment by doctors in Taiwan, Apple’s AirPods Pro were found to be as good as premium hearing aids in most scenarios for those with mild to moderate hearing loss. There’s a caveat though.

It may be both presumptuous and too early to say that Apple’s AirPods Pro are both a revolutionary and an inexpensive way to solve humanity’s hearing loss problems, but a recent medical experiment has electrified the global medical community with its implications for those with auditory impairments.

Sometimes, radical inventions, even ones in medicine, do not arise from the concerted and focused efforts of scientists to solve scourges that afflict humanity. Instead, they emerge from happy accidents that become life-saving necessities.

For instance, in 1928, Dr. Alexander Fleming left cultures of Staphylococcus aureus — or “staph” as it is often known (which is essentially soft tissue infections such as abscesses and boils) — for a couple of weeks. When he returned to check on them, he found that a mold had prevented their growth, thus bringing the world the life-saving antibiotic penicillin.

And, in 1968, when Wilson Greatbatch, an adjunct professor of engineering at the University of Buffalo was attempting to record heart sounds, he realized that the transistor he was using for the recording was emitting electrical pulses almost exactly like a human heart. This eventually led to a collaboration with a surgeon, William Chardack, and the two came up with another device that changed the world: The pacemaker.

Similarly, could a relatively inexpensive, commonplace device used by tens of millions around the world revolutionize the treatment for healing loss? 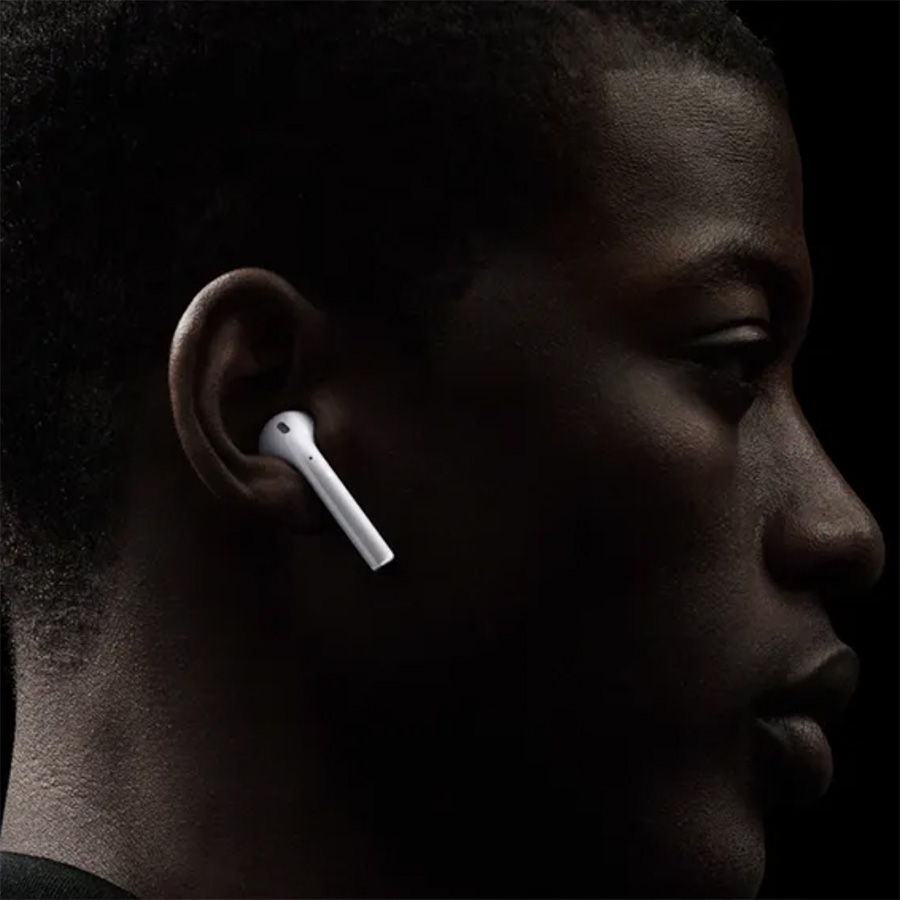