Teachers at Martin Middle School in Taunton asked her to take notes for him so he could concentrate on lip reading. The chance assignment lasted seven years and forged a life-long bond with the future NASA space flight engineer.

“I definitely will say to them, ‘My friend is a rocket scientist at NASA. He sat in the same classroom as you,'” Andrews said. “I absolutely use him as an example of what kids from Taunton can achieve if they work hard.”

Yuknis, raised on Cohannet Street, lived in Taunton from 1971 to 1989. He has since played key roles in several space exploration missions. Most recently, he managed a team of engineers for the James Webb Space Telescope, which is now a million miles from Earth, readying itself to discover the secrets of the early universe. 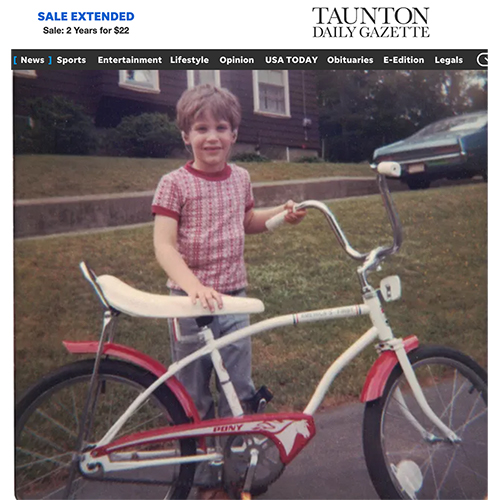 Why Vision Zero is a Human Rights Issue For the Deaf — and the Rest of the...