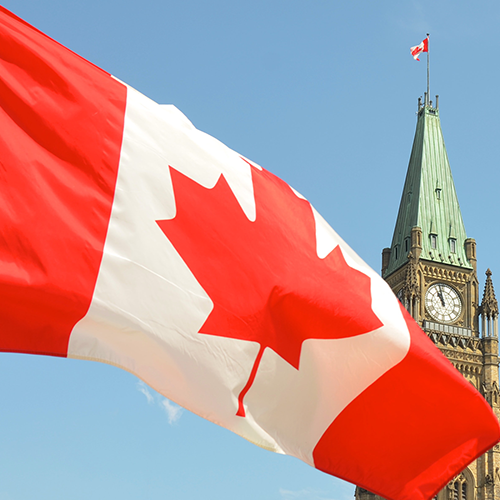 Also known as Quebec Sign Language, LSQ is the predominant sign language of deaf communities used in francophone Canada, primarily in Quebec.  LSQ is most closely related to French Sign Language (LSF), being a result of mixing between American Sign Language (ASL) and LSF.  LSQ was developed around 1850.  The number of LSQ speakers is estimated to be about 455.

LSQ is recognized as an official language in Ontario in domains of education, legislation and judicial activities.  Across the rest of Canada, there is no protection or oversight for LSQ.

MSL is an endangered language, used by people who are deaf in the Atlantic provinces in eastern Canada. MSL is descended from British Sign Language (BSL).  It originated when the deaf communities from the North eastern United States and the communities from the United Kingdom who immigrated to Canada converged during the 18th and 19th centuries.  The number of MSL speakers is unknown, but it has been estimated at fewer than 100 as MSL is being supplanted by American Sign Language (ASL).