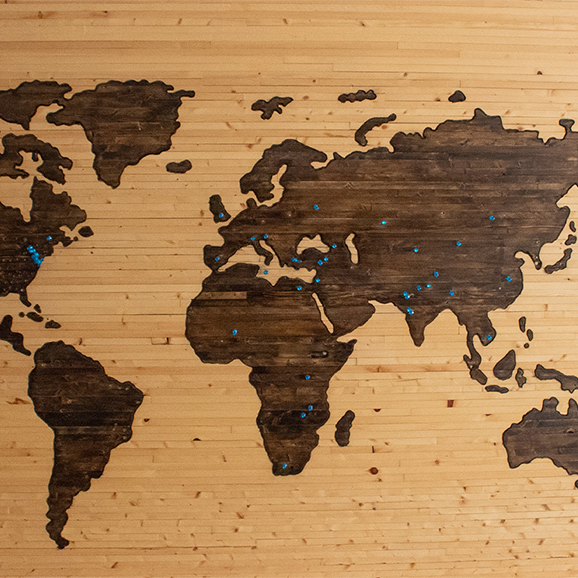 How many people in the world have hearing loss?

Unaddressed hearing loss poses an annual global cost of about US$ 750 billion, and this number is expected to rise.

How many deaf are there in Europe?

Here are the numbers:

The numbers of many countries are difficult to estimate as estimates often depend on access health care and education.

Where are the most deaf people?

Countries with the highest rate of hearing loss are those with less economic resources and less access to health care, as many causes of hearing loss can be prevented with proper medical care and education.

WHO reports that over 90% of the burden of chronic ear infections is borne by countriesin the South-East Asia, Western Pacific and African Regions, and ethnic minorities in the Pacific Rim.  Russia has a high hearing loss rate of about 7.58%.

For more information about the world’s hearing loss, read the WHO report.