No one person can take credit for the invention of American Sign Language. Its history reaches back to the early 19th century, when forms of sign developed among Deaf communities in New England. Early attempts at a signed form of English that replicated phonetic sounds gave way to a pure sign language with no reference to speech, combining forms of sign used by Deaf communities in New England with LSF (Langue des Signes Française), a French system invented in 1760. By 1835, ASL had become the standard language of Deaf instruction. 20 years later over 40% of teachers were also themselves deaf users of ASL. 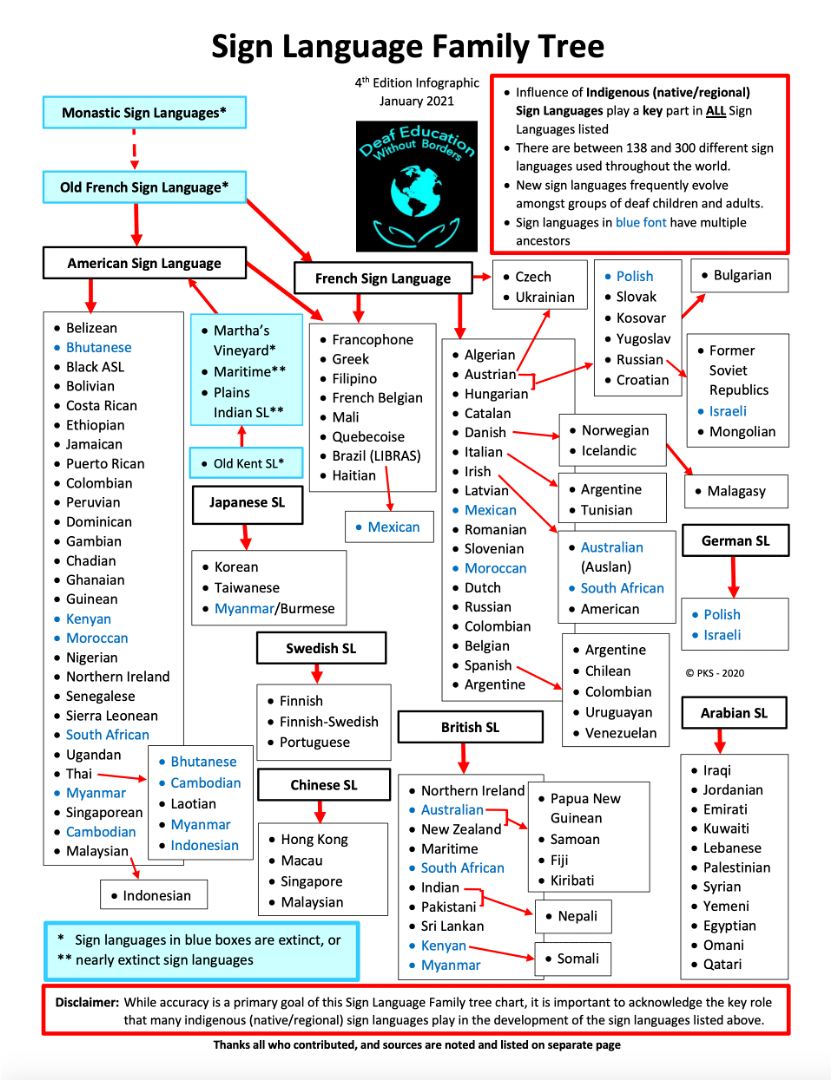 The “origins of the American Deaf-World” — as Harlan Lane, Richard Pillard, and Mary French write in an article for Sign Language Studies – has “major roots in a triangle of New England Deaf communities.” Here, the first school for the Deaf that used ASL was founded by Thomas Gallaudet and Laurent Clerc; annual conventions brought together Deaf students and educators from all around the country; periodicals were founded; and, at one time, a Deaf commonwealth was proposed and “debated at length at the 1858 meeting of the New England Gallaudet Association.” 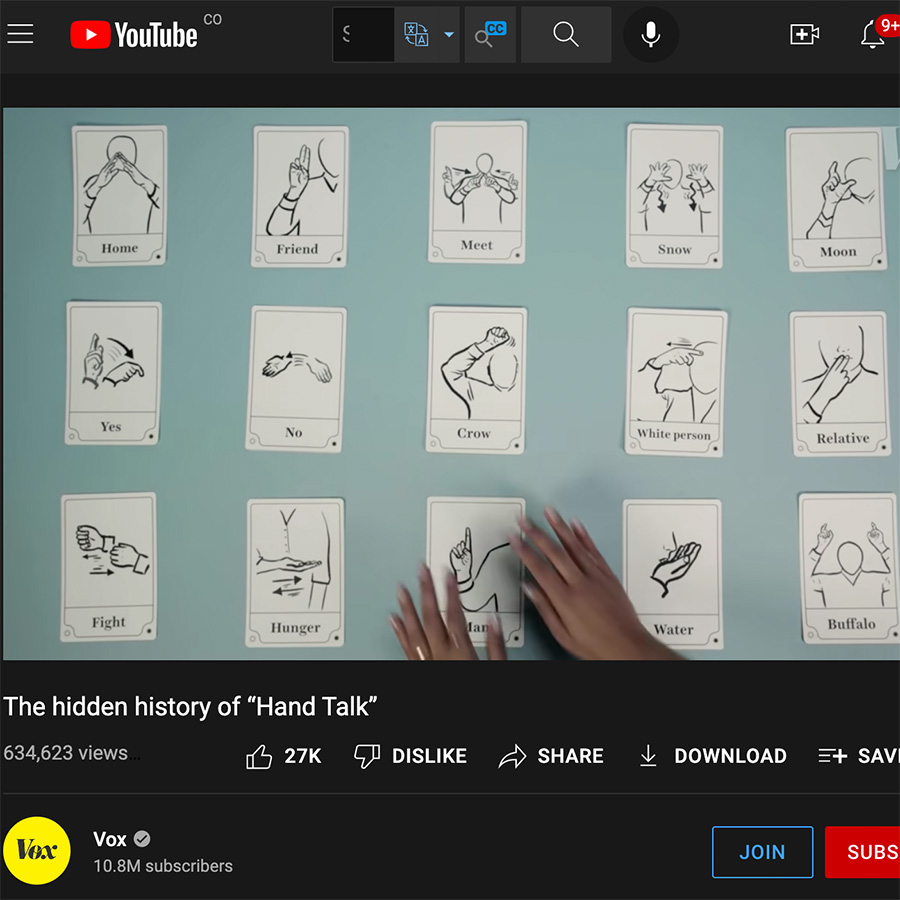 Hearing Help is on the Way | WV MetroNews