Born deaf to hearing parents, Lauren Ridloff was 8 years old when she saw Children of a Lesser God in theaters. The 1986 drama, long considered a breakthrough for the deaf community and for Marlee Matlin, who won an Oscar, a first for a deaf actor, impressed the young girl. “My parents felt that the power of representation was more important than the fact that the film was R-rated,” says Ridloff, who coincidentally got her start in a Broadway revival of Children of a Lesser God before landing coveted roles in The Walking Dead and Eternals, in which she broke ground as Marvel’s first deaf superhero. “My eyes were covered for some swearing and some of the hot scenes, but my eyes were open to seeing deaf people and deaf culture represented on the big screen.”

Similarly, Ridloff’s youngest son, Wyatt, who is also deaf, was 8 years old when he witnessed actor Troy Kotsur become the first deaf man to win an Oscar for his role in the 2021 film CODA, 35 years after Matlin’s historic win. CODA, which stands for “child of deaf adult,” tells the coming-of-age story of Ruby, the only hearing person in her deaf family, who grapples with helping her family’s struggling fishing business and pursuing her passion for music. “I attended the after-parties that night, and people kept congratulating me, so in a way, I felt like a winner, too,” says Ridloff. “Does that mean we have to wait another 35 years, though? I hope not! Change is happening, but not fast enough.” 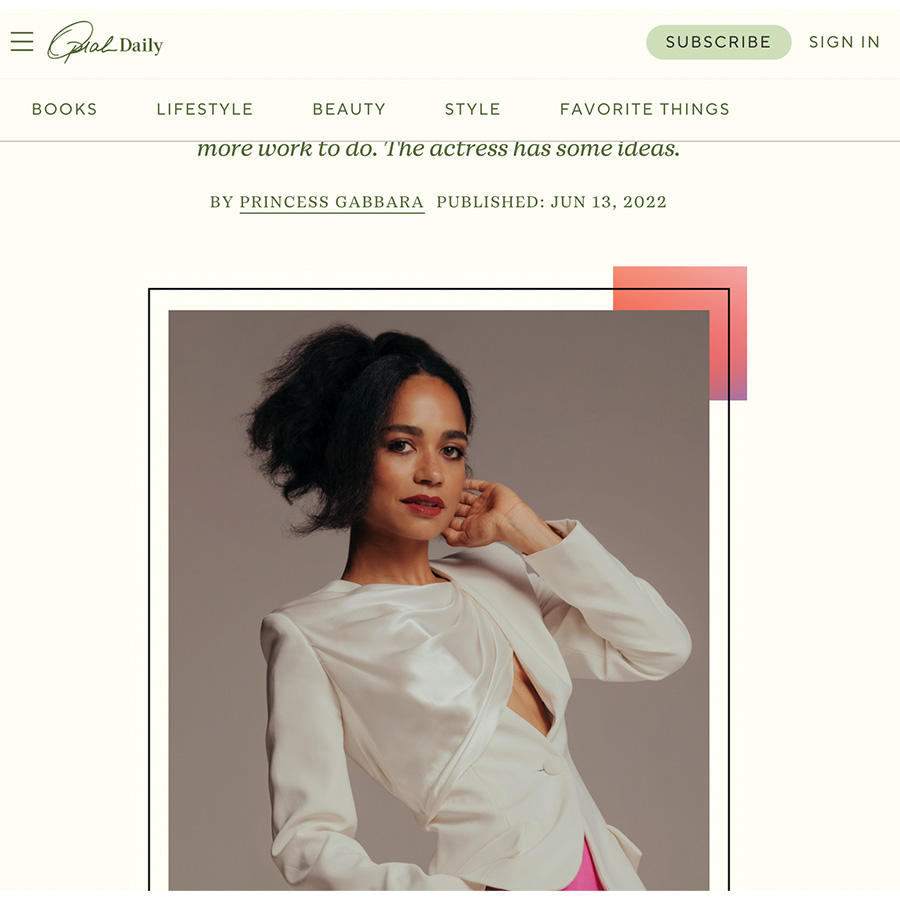