Deaf actress Alexandra James has been cast in the upcoming series of Sex Education, the popular Netflix series chronicling the lives of staff and students at a fictional secondary school.

Alexandra will join the show as Aisha in its fourth series, which is currently filming. Regulars Asa Butterfield (The Boy in the Striped Pyjamas), Aimee Lou Wood and Ncuti Gatwa (who will take over from Jodie Whitaker as the next Doctor) will return to their roles. 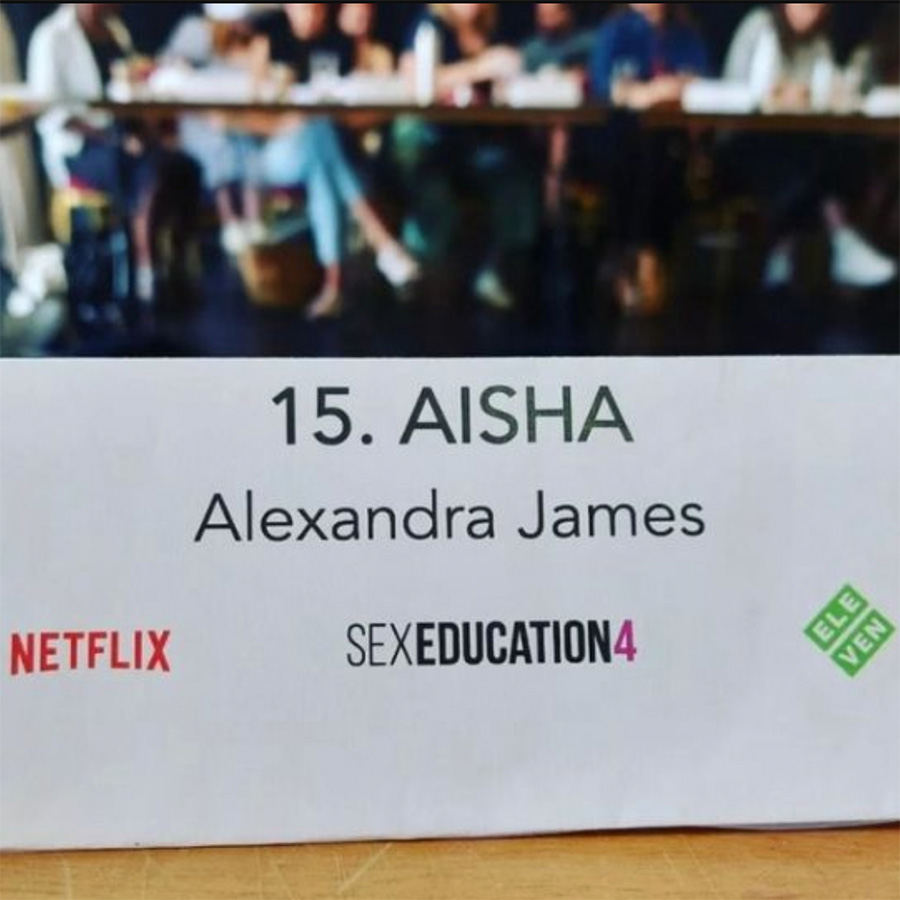 The Pullover Pal
Scroll to top