Sonny announced Tuesday that it will sell over-the-counter hearing aids in partnership with WS Audiology, a hearing aid manufacturer. One hearing aid is already in development.

More details about the hearing aid will be available closer to its launch, according to the companies’ press release. But Sony’s move stamps the start of a new era that will further blur the line between health care and tech. In August, the US Food and Drug Administration cleared the way for hearing aids to be sold over the counter without a prescription, which is expected to lower the cost and burden for the roughly 30 million American adults who might benefit from a hearing aid. It will also allow more companies to enter the health care market.

The FDA’s rule will go into effect on Oct. 17, and some companies’ hearing aids will be available at stores and pharmacies as soon as next month. Best Buy, for example, said it’s expanding its hearing device collection to include over-the-counter hearing aids. 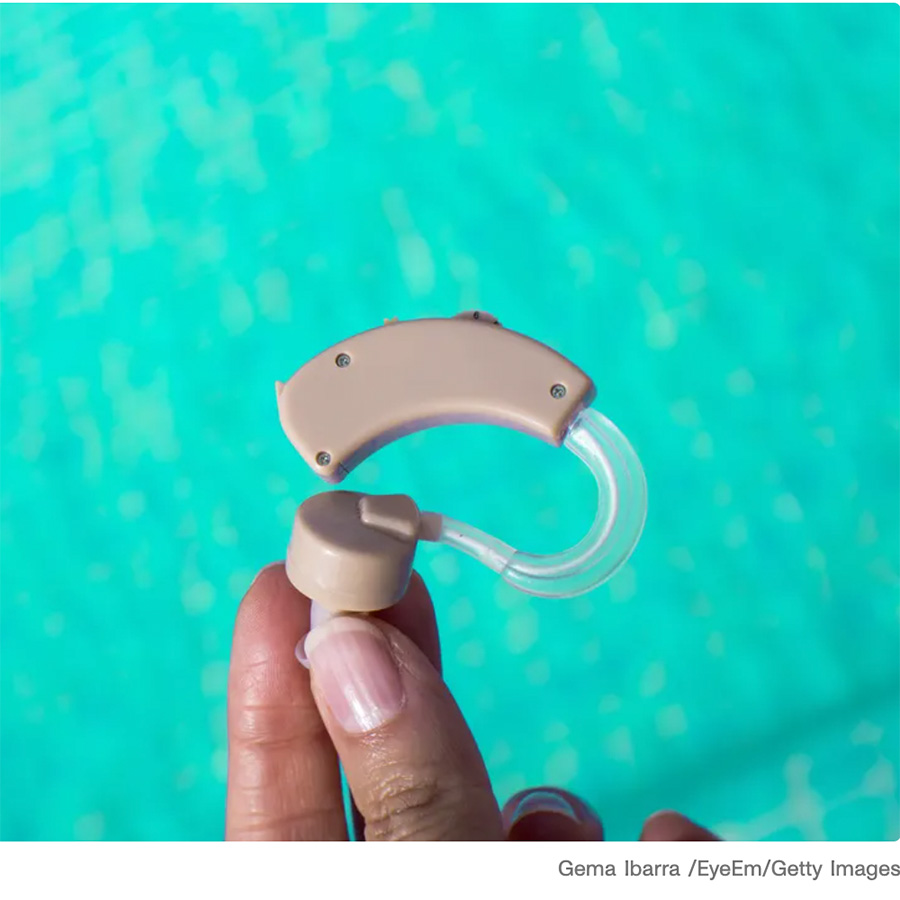